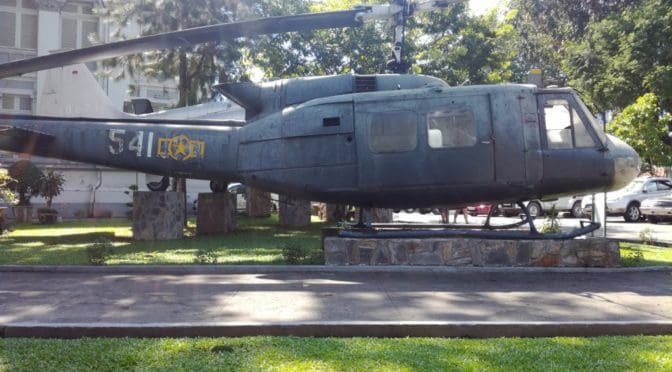 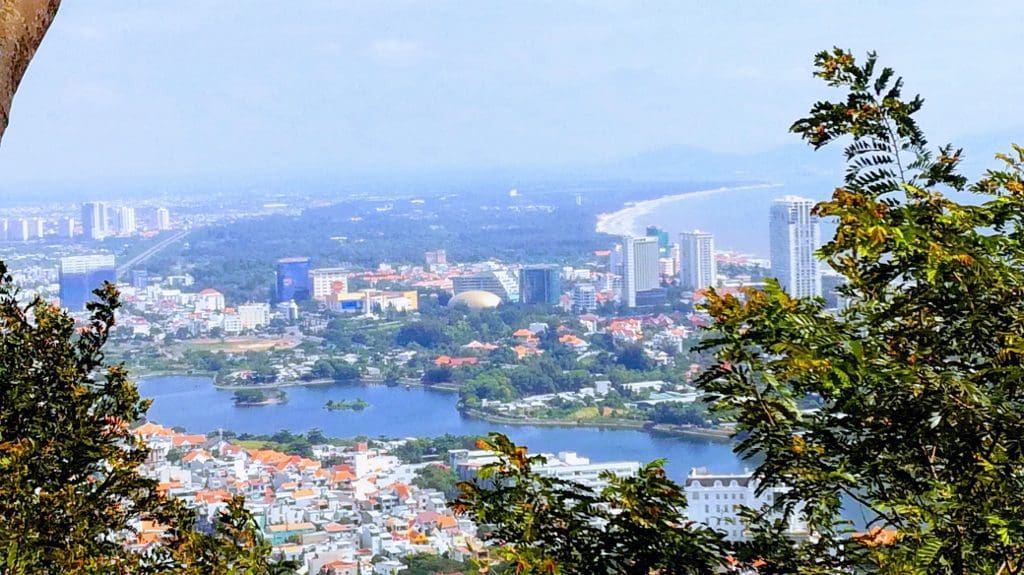 The forecasted tropical storm – Haikui – never arrived on our path and Petri and I did not need our rain gear this time. The ride to Vuang Tau was by now typical, smaller country lanes through villages and farms and bigger main roads through busy towns.

The entry to the Vung Tau city was impressive. Several lanes wide roads with separated wide motorbike lanes lined with palm trees, leading to the city. Also the city itself has these wide avenues crossing the city and making moving about very easy. Also the traffic was much more peaceful than in most other towns.

Everything seemed rather recently built and very clean. Vung Tau is a holiday resort for HCMC professionals and expatriates. There is even a catamaran running between Vung Tau and HCMC several times a day and sailing only takes 2 hours.

A very pleasant town where the afternoon was very hot and the evening brought people for an afternoon dip in the ocean and to the streets roller skating, exercising and dancing in the parks. 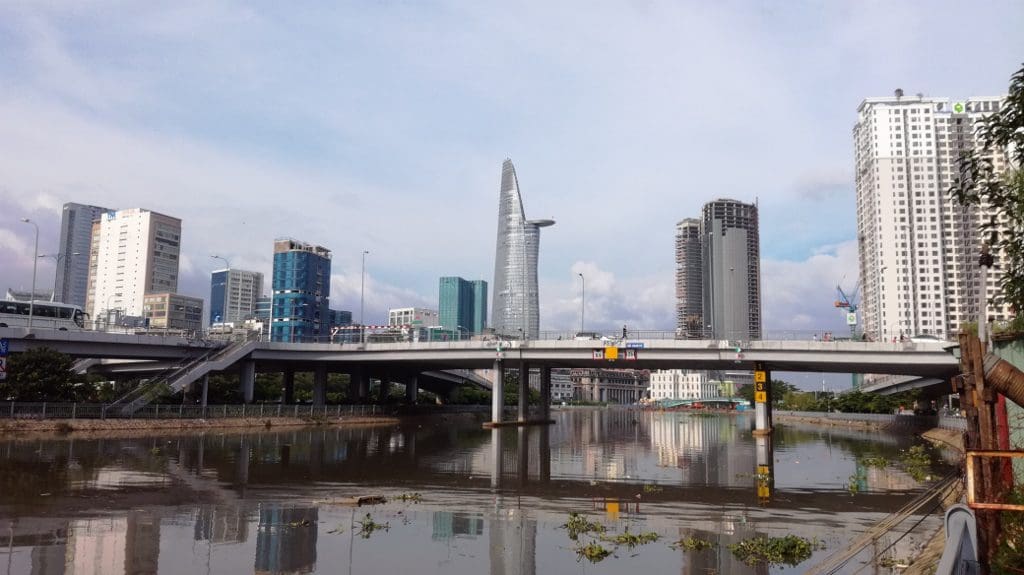 Ride to HCMC was propably the dustiest and busiest of any approaches to any city on this trip. Well, HCMC is also by far the biggest city with some 8,5 million inhabitants. CT01 -road is off-limits to motorbikes and the alternative route took us along dusty side roads busy with trucks and motorbikes. 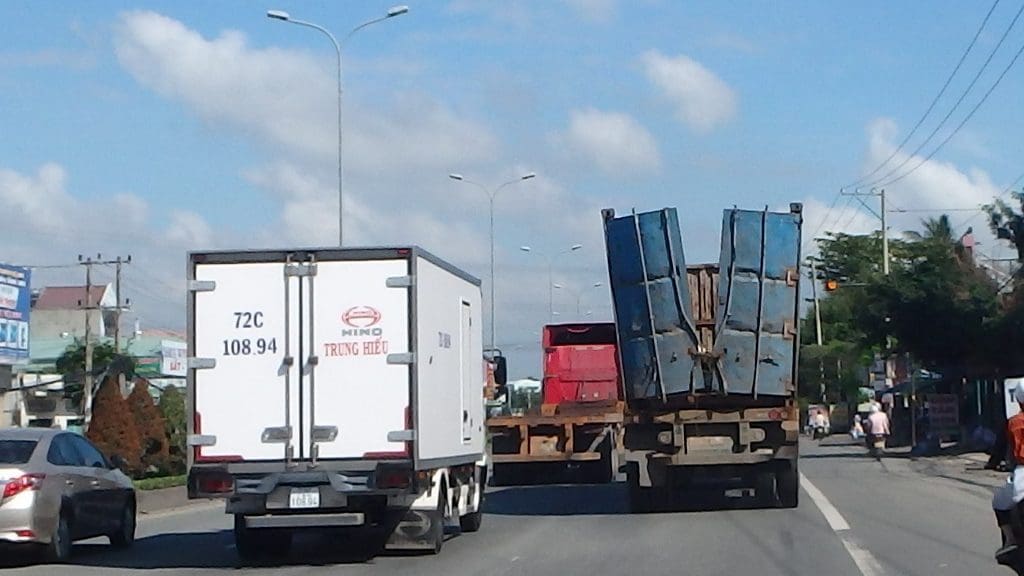 As motorbikes can not use the bridge on the CT01, there is a ferry crossing at a very busy commercial harbour with large container ships sailing the ferry’s route. Cost of the ferry was 3000 dong, about 11 euro-cents. Near HCMC even the motorbike lanes were four lanes wide and full! 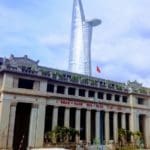 HCMC looks very different with new sky scrapers being under construction everywhere in the city. HCMC is also more western (?) in a sense that there are many tourists and expatriates living in Asia visiting the city.

Vendors of anything touristy are everywhere. My hotel happens to be near Ben Thanh Market, which could be said to resemble the Grand Bazaar in Istanbul, only smaller. A lively night market opens as the market halls close. 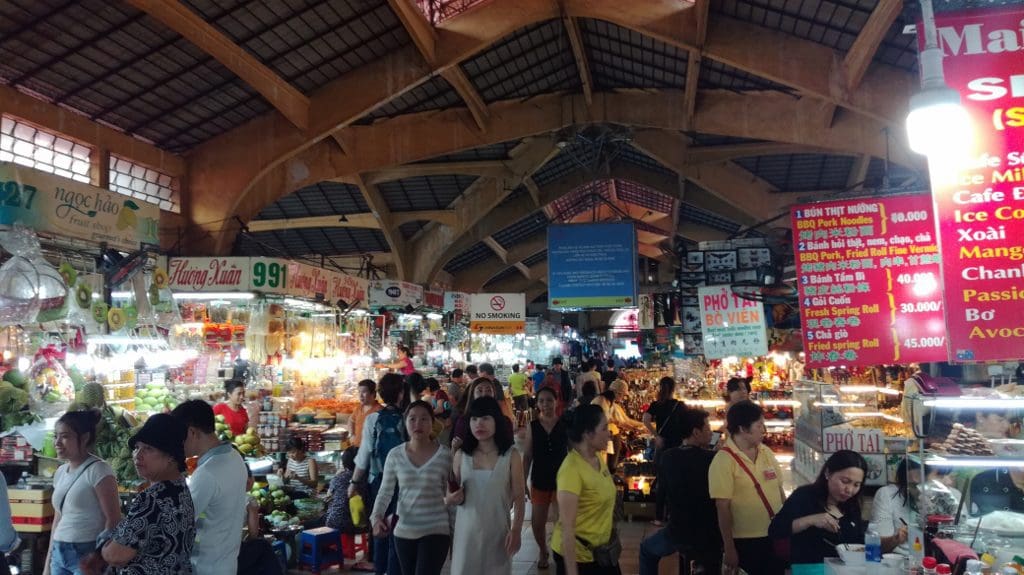 Traffc in HCMC is intense, aggressive and much more fast paced than elsewhere. And there is a lot of it! Traffic lights (when someone stops), easily create a 50 m jam in an instant. Traffic light have time signals generally everywhere in Vietnam, indicating how long the lights last before changing again. Green starts a race – or perhaps a jump start a little earlier.

Someday I wanted to ride through Vietnam.

Vietnamese are lovely and genuinely nice people. As the case is in Asia, average age is very young, which also brings a lively and progressive atmosphere. You see progress everywhere.

Arrival to Ho Chi Minh completes my Someday-trip, starting from Hanoi, crisscrossing the country. Not bad for an old guy – as the friendly bartender told me in Hanoi at the start of my trip! 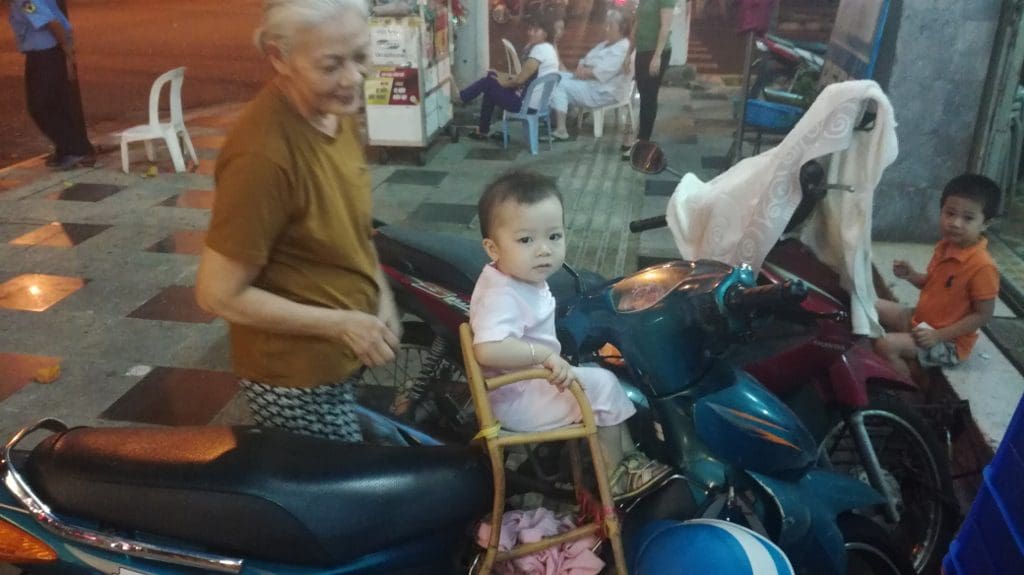