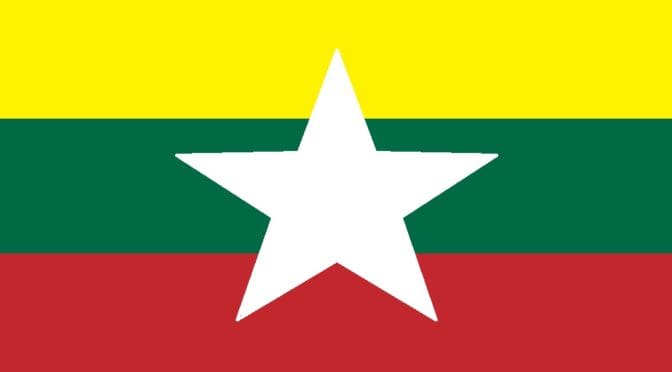 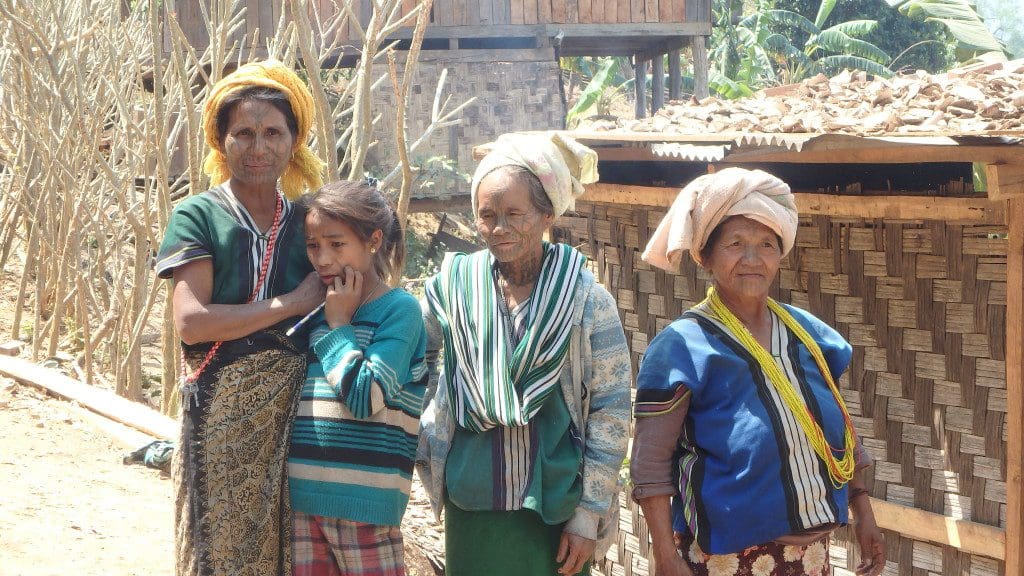 My second epic tour in Burma / Myanmar will be in early December 2018. This time we will be heading south from Mandalay through the central areas of the country, down the coast of the pan-handle and finally end up at the Thai border. Our previous trip took us west to the jungle, mountains and beaches, ending up in Rangoon / Yangon.

Our route will take us to lake Inle with Intha-people and floating gardens and the new capital Naypyidaw and further down along the narrow pan-handle. Not forgetting some quiet beaches on the way. Finally we cross the Thai border west of Bangkok and continue to Kanchanabur and to Bangkok.

The new capital Naypyidaw has a very interesting history – a very short one as well. The construction of the city started only 2002 on a greenfield site, 320 km (200 mi) north of the old capital, Yangon. On 6 November 2005, the administrative capital was moved to this new city. It is not known why the capital was moved. Speculations range from more rational reasons to a “vanity project”.

The trip is, again, made possible by a bored expat ex-chicken farmer Zach (www.mandalaymotorbike.com) and an adventure seeking  architect Severi (www.Mad.bike). Our bikes will be Honda CRF 250L dirt bikes.

Just WHY is the country caller Burma or Myanmar and which is correct?

Some background first. The ruling military junta changed its name from Burma to Myanmar in 1989, a year after thousands were killed in the suppression of a popular uprising and one year before Aung San Suu Kyi won a landslide electoral victory that the junta simply ignored. Rangoon also became Yangon.

The change was recognised by the United Nations, and by countries such as France and Japan, but not by the US and the UK. American embassy address still is “Rangoon, Burma”

In a Lonely Planet guidebook to Asia, the country can be found listed after Mongolia, not Brunei. The Rough Guide does not cover Burma at all, because the pro-democracy movement has called for a tourism boycott. 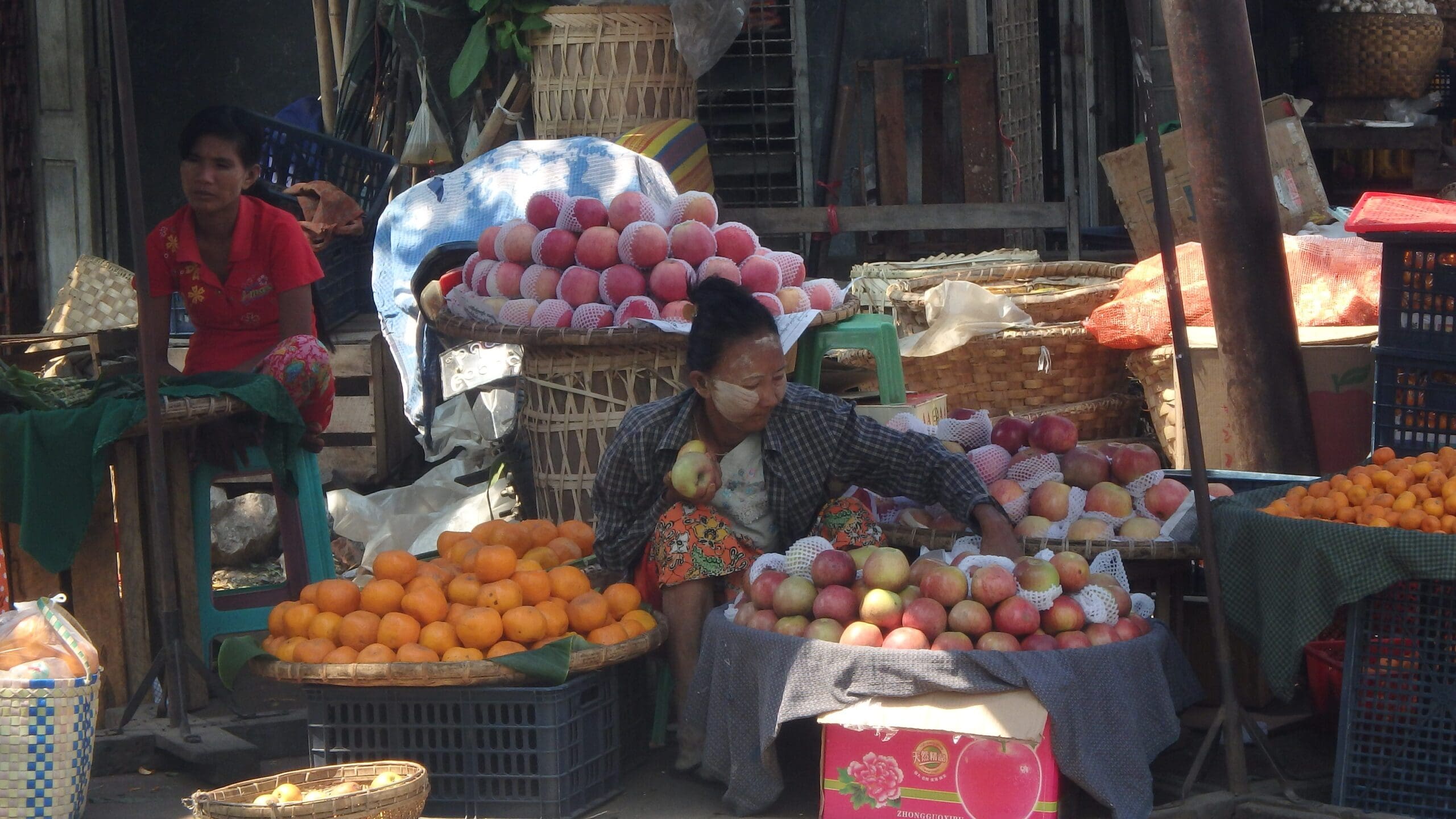 There does not however seem to be any strong feelings about the use of either name. The two words mean the same thing and one is derived from the other. Burmah, as it was spelt in the 19th Century, is a local corruption of the word Myanmar. If Burmese people are writing for publication, they use ‘Myanmar’, but speaking they use ’Burma’ 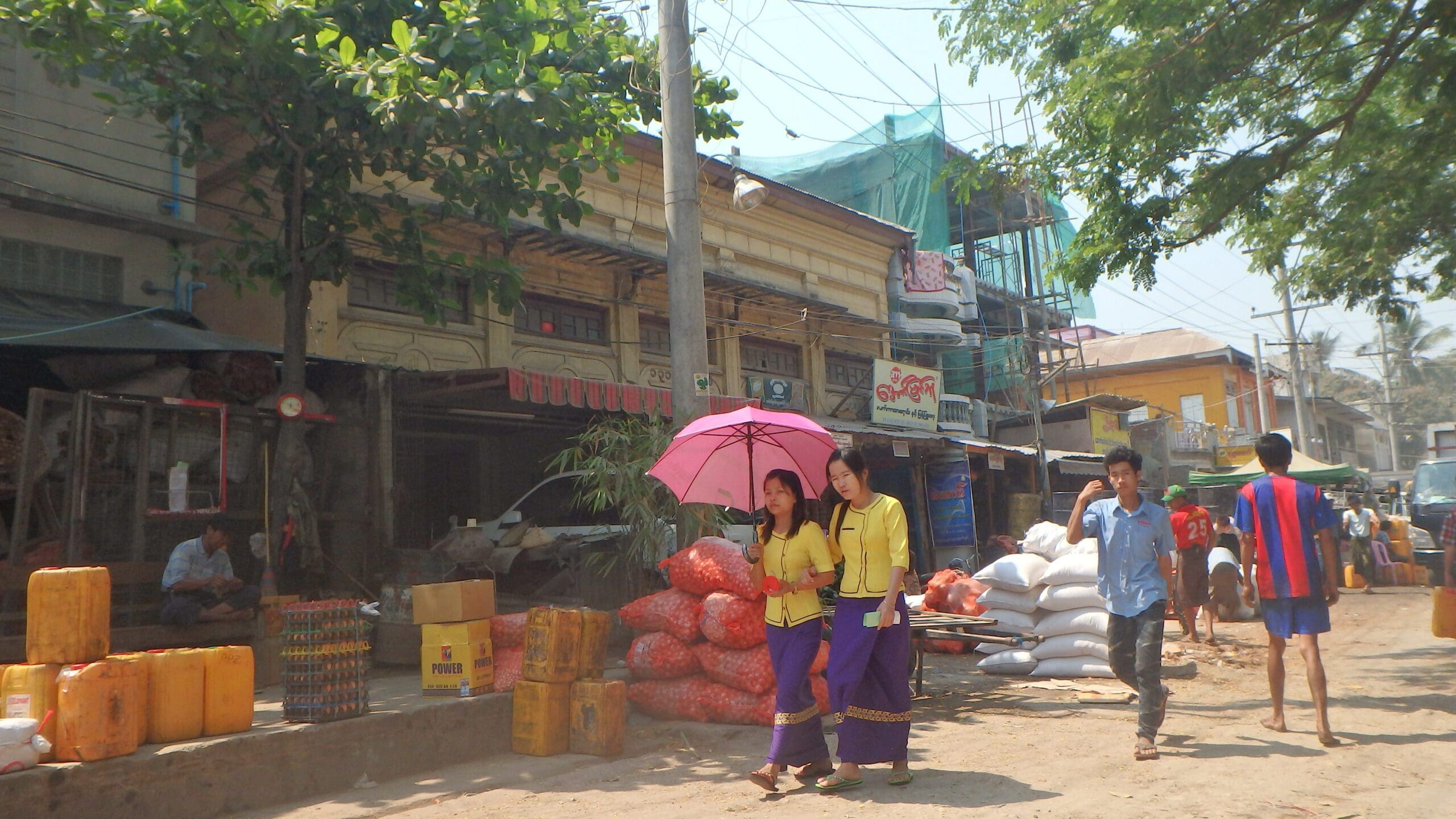 According to BBC, Mark Farmener, of Burma Campaign UK, says:  “There’s not a really strong call from the democracy movement saying you should not call it Myanmar, they just challenge the legitimacy of the regime. It’s probable it will carry on being called Myanmar after the regime is gone.” 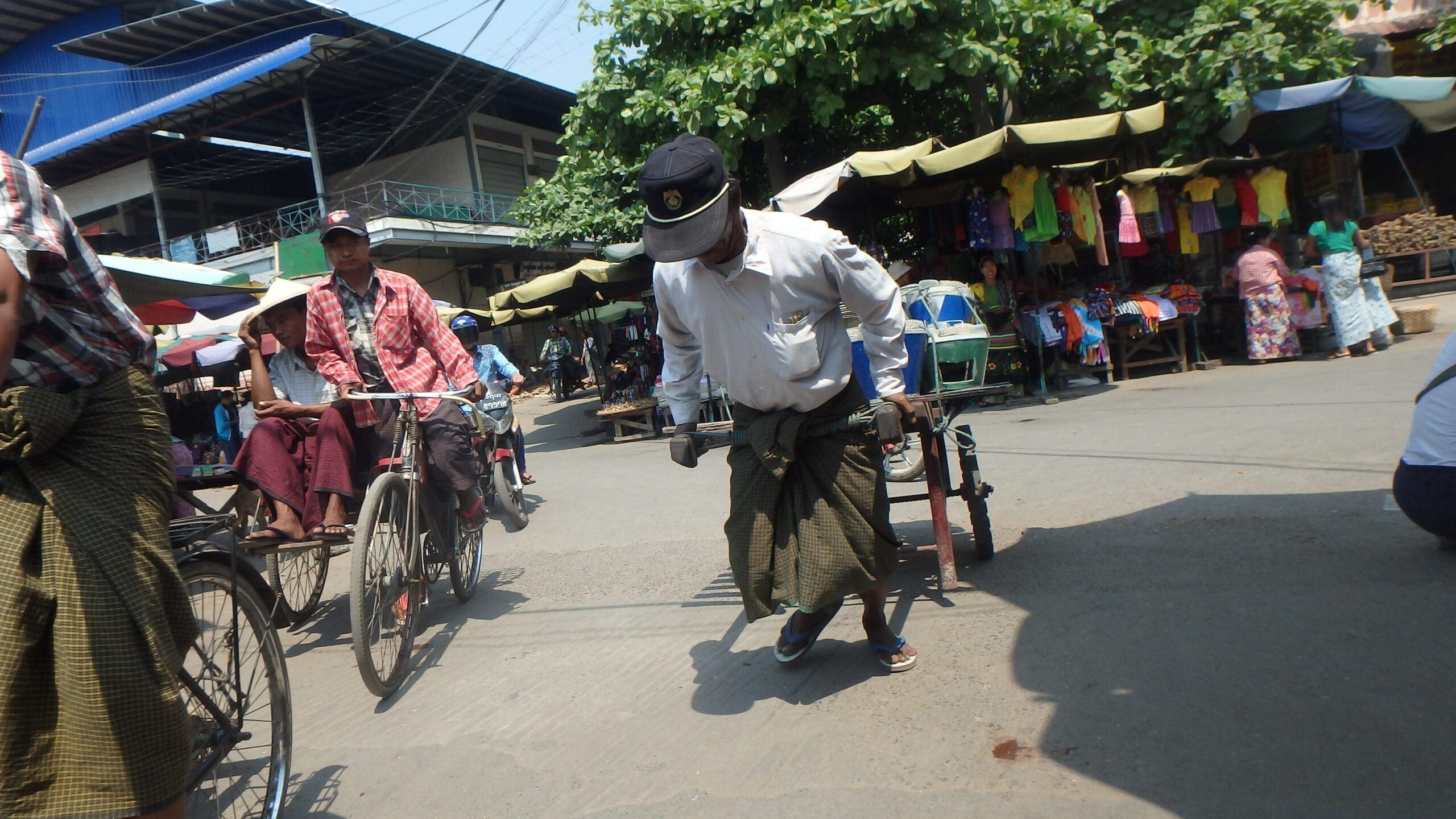 For those, more interested in the two seemingly very different names, The Economist gives an explanation: Though the words look radically different in Roman scripts, in Burmese they are pronounced almost identically: with a quick, unstressed first syllable, either “buh” or something like “munn”, followed by a longer “MA”. In neither name is there a hard “r” sound anywhere. It is never pronounced “MAI-an-marr”. Gustaaf Houtman, an anthropologist who specialises in the country, explains that native speakers use both words: Myanmar is the formal, literary form and Burma an everyday term. Burma has the advantages of ease of pronunciation (for foreigners), and visual consistency: the adjectival form is Burmese, not Myanmarese (still less Myanmese, ugh!).

Other countries to rename themselves like this include Iran (formerly Persia), Burkina Faso (Upper Volta) and Cambodia (Kampuchea).