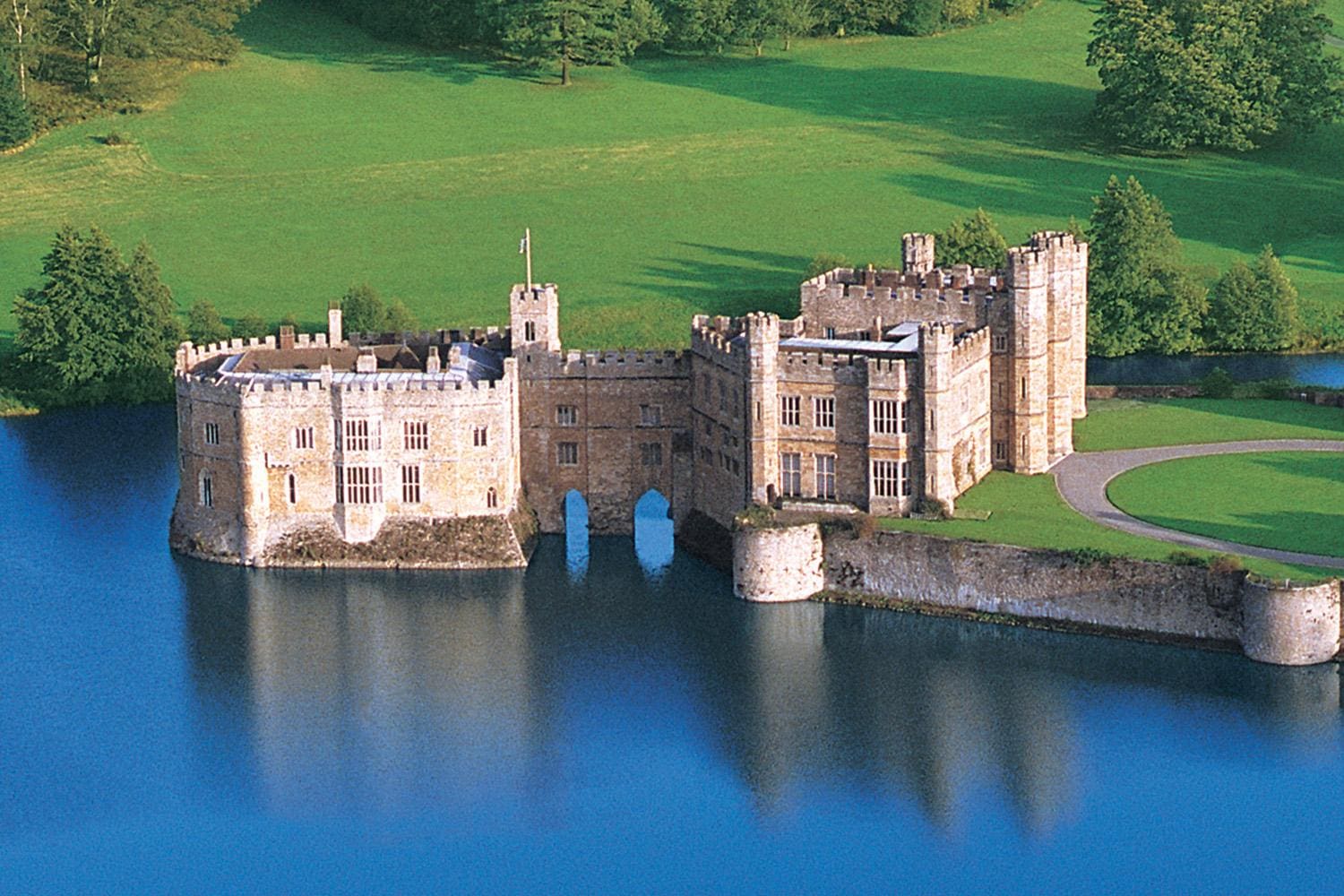 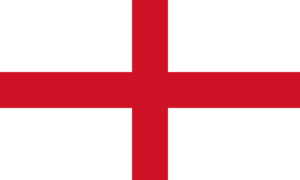 England is simply a fantastic place for motorcycling. The whole UK has a well recorded and rich motoring and motorcycling pedigree and the country is littered with race tracks, museums, places of interest and events around motorsports and motorcycling. You can really see and feel the heritage and it is a very good idea to do a quick browse on the internet to see what’s on or when to go.

The range is huge. I encourage you to check at least some of the following links: From F1 in Silverstone (traffic is horrendous during F1, go by bike!), Brands Hatch to Goodwood revival or Festival of Speed or some great London to Brighton events such as the Veteran Car Run or every bikers main event, Ace Cafe Reunion! Or Brooklands Museum just south of London, near Kingston. You can make it a day trip by train on a any visit to London. Isle of Man with its TT is a bit further in the north on the way to Ireland – we have all seen the videos. The list goes on!

Since this is a biking blog, Ace Cafe Reunion deserves a few words. The AC Reunion is a three day weekend in early September, named Ace Cafe Reunion and The Brighton Burn Up & Ride With The Rockers.

Festivities start at the famous Ace Cafe in London. The actual ride to Brighton is a huge posse from virtually all directions and comes together at the Brighton seafront Madeira Drive. Although it is called Burn Up & Ride With The Rockers, the Mods are there as well – with tens of thousands of wing mirrors!

Read more: NIce piece about Mods by Roxyvespa and a Wiki article on Rockers.

Take note where you park your bike! With all the excitement, it is easy to lose one’s bearings and the scale of the event in Brighton is huge. Organizers claim over 200.000 people and 40.000 bikes from 40 countries!

Riding in the South

Riding the narrow country lanes is just fantastic. This is a very different experience from the Alps but equally satisfying. My rides have mainly been in the south, London, the southern seaside towns, Cornwall and Wales. Motorways are quick but best avoided for the true experience.

If history is your thing, there are more castles worth visiting than you can possibly digest  – Bodiam Castle, Leeds Castle, etc.

You may also be lucky and find stock car races or banger racing. There are several tracks in the south, Spedeworth near Eastbourne for one. At Box Hill just outside London towards Dorking you may find some adrenaline junkies showing their tricks on the strait stretch of dual carriageway, where people line up to see the stunts.  “Since the 1920’s it has been a meeting place for motorcyclists from all over the south of England and the odd European biker, and is comparable with the likes of Devil’s bridge and Matlock.”

The seaside towns are really great for day trips and longer tours – Hastings, Eastbourne (be sure to ride to Beachy Head and perhaps see the Eastbourne air show, Brighton, Worthing, Bognor Regis and make Portsmouth a day with its historic dockyard, tall ships and war ships, including HMS Victory from the Battle of Trafalgar. Isle of Wight is just a short ferry ride from Portsmouth. 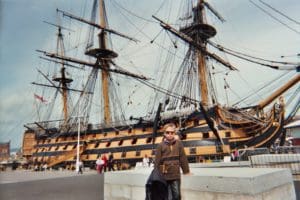 Further west you will find Bournemouth, New Forest with its wild horses, in Dartmoor you can visit the house where the Hound of Baskerville was written. Eventually find the surfers as you continue all the way to Lands End in Cornwall. Fantastic riding on some very narrow roads. Costal towns are really good for partying!

From Plymouth you can also catch a ferry at least to France or Spain.

About UK Riding – Do not be surprised from behind!

Riding in England on a motorbike, lane splitting is usually the norm and you travel much quicker than by car in heavy traffic. Lane splitting is expected and cars usually notice bikes. Well, better than in many other countries, at least. Always careful! There are sometimes even landing areas at crossings for bikes.

Riding in cities like London is easy but one has to be mindful that the traffic is usually always heavy or very heavy and the street are often very narrow. Particularly in London, a smaller and narrower bike is a bonus and allows you to travel much more fluently. 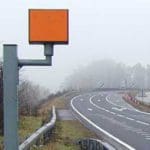 Traffic is also usually polite. When you do split the lanes, you should also observe the other bikers – both oncoming and those who wish to pass you and come from behind.

Be mindful that in the UK police speed cameras take the photo from behind!! So your license plate will be recorded in the picture!!

Collection of good biking roads around London can be found HERE!

I know, this is not doing justice to wales and will write more another time. But if you have a chance, DO visit Wales. Wales really is a prime spot for motorcycling and there are huge numbers on bikers heading there every weekend. The roads are just out of this world and the rolling landscape just amazing.

The roads cater for leisurely rides as well as for some more challenging riding. I took an advanced rider training course once at Builth Wells in Mid-Wales and we actually stopped to see what color the bikes had been that had crashed on the railings on corners. A very sobering experience.

Ride Safe, where ever you go!