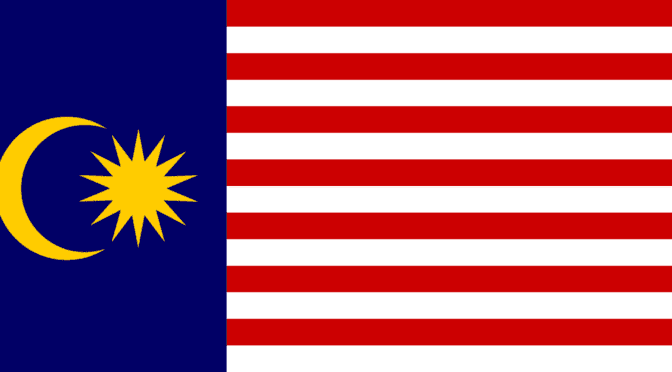 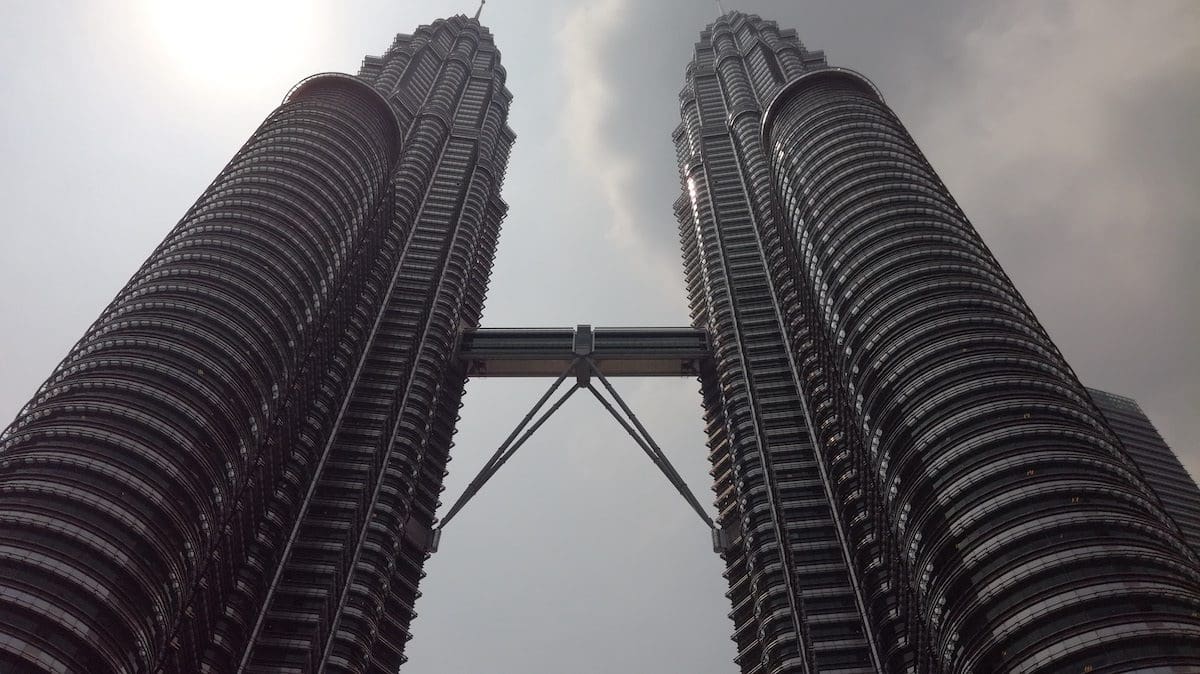 Start of the Ride in Kuala Lumpur

It is some 28 years since I last visited Malaysia and I really look forward to exploring some of the central areas, Cameron Highlands and even Redang Island on the east coast.

The trip begins from Kuala Lumpur and this time I will be riding with a group organized by Malaysian Motorcycle Getaways, based in KL. 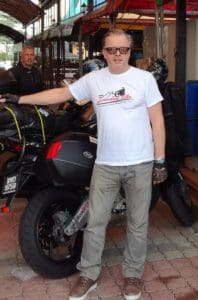 My ride will be a Kawasaki Versys 650cc, a nice all-rounder.

Malaysia is one of the more developed Asian nations and I am not expecting much rough conditions this time. Perhaps even too refined to my taste?

The weather… Hot, sunny and humid most of the day with afternoon downpours. Cooler on the hills. Btw, Malaysia apparently originates from words referring to hills, so hills it will be!

Malaysia is mainly a muslim country – 60% with 20% Buddhist and 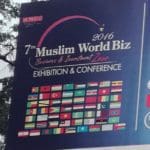 10% Christian, 6% Hindu plus traditional Chinese religions. The governmental and legal structures are highly complex and perhaps best read from wikipedia.

I expect good riding conditions and a safe ride.

The reminder of the Britisch colonial days is the three pin wall socket – lucky I have my adaptor with me! 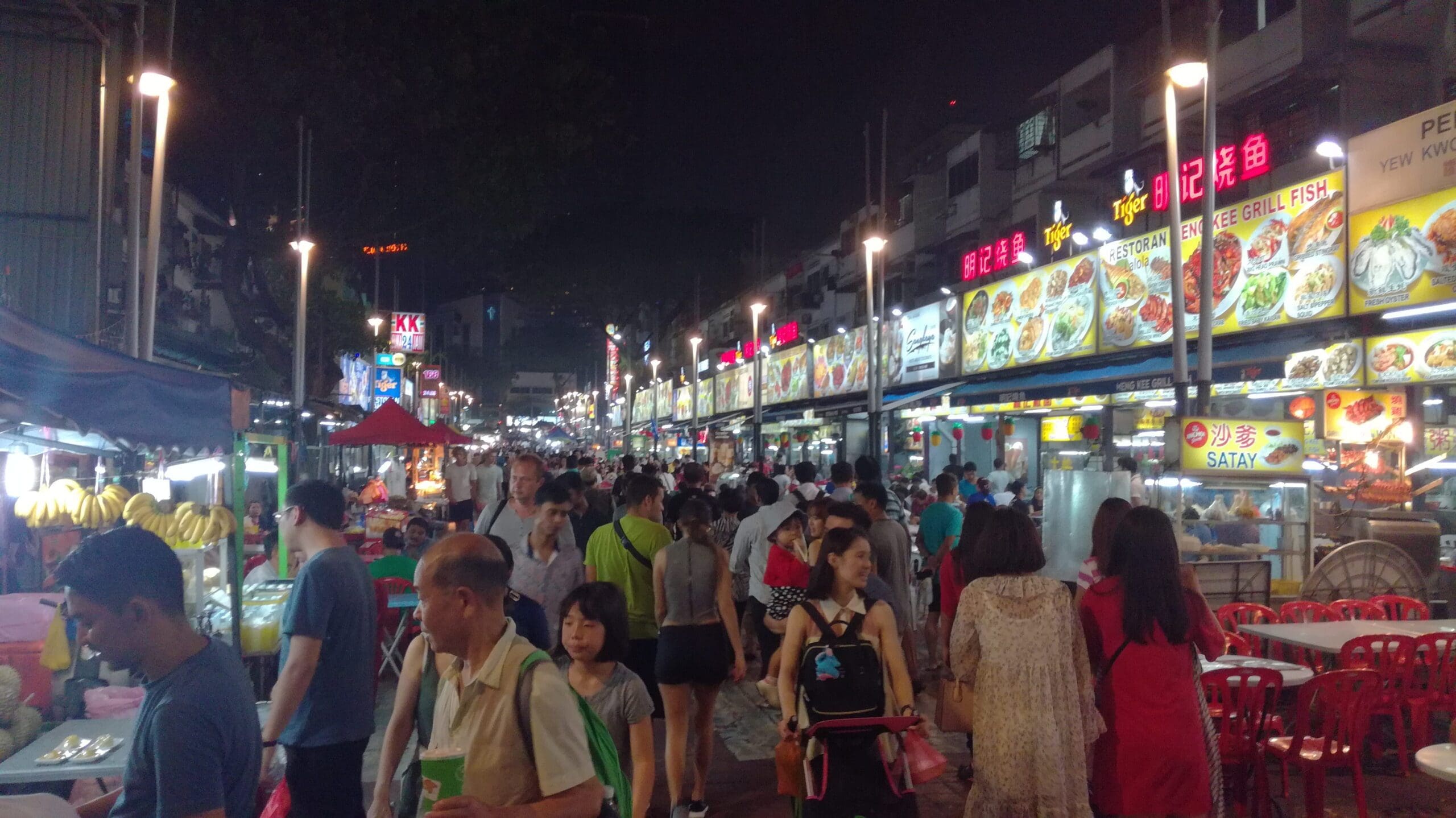 KL is the national capital of Malaysia as well as its largest city in the country with some 1,8 million inhabitants. Greater Kuala Lumpur, also known as the Klang Valley, has 7.25 million people and is among the fastest growing metropolitan regions in South-East Asia, in both population and economic development.

My first mission is to find the world famed street food, which I remember from my previous visit. As it is the start of the F1 season, also a trip to Petronas twin towers and a look at Valtteri Bottas’s car is in the cards. 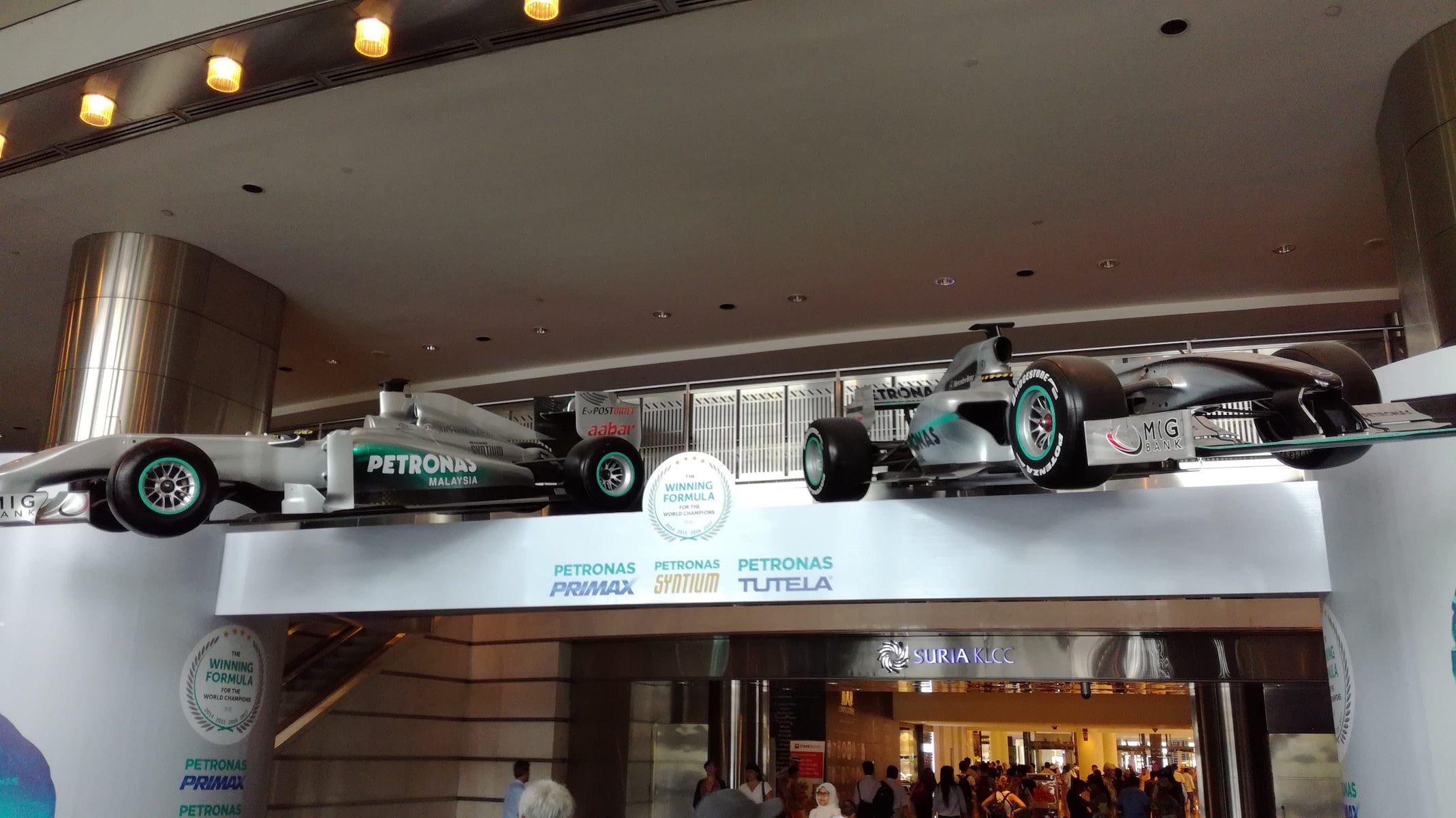 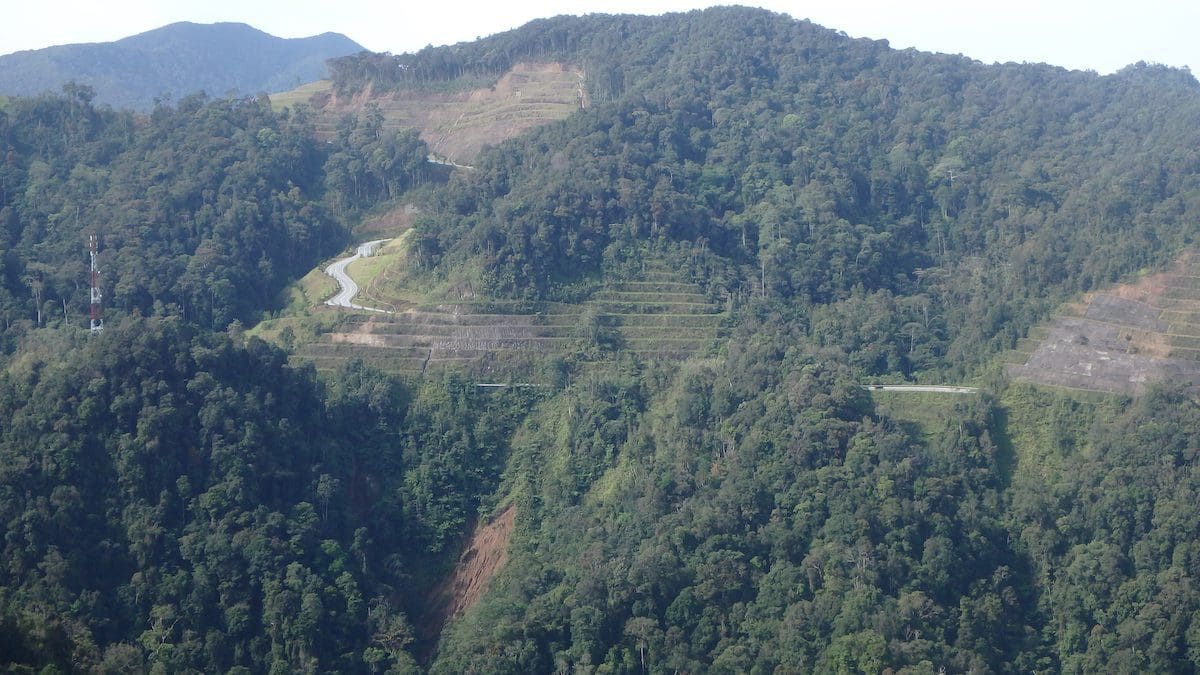 After the initial briefings and getting to know the fellow riders – from UK, Canada, Australia, USA, Malaysia, Finland –  our first ride destination will be Ipoh, heading north from KL.

On the way to Ipoh we will be exploring Fraser’s Hill, which is one of Malaysia’s few pristine forests and derives its name from Louis James Fraser, a Scottish pioneer, who set up a tin-ore trading post in the 1890s. 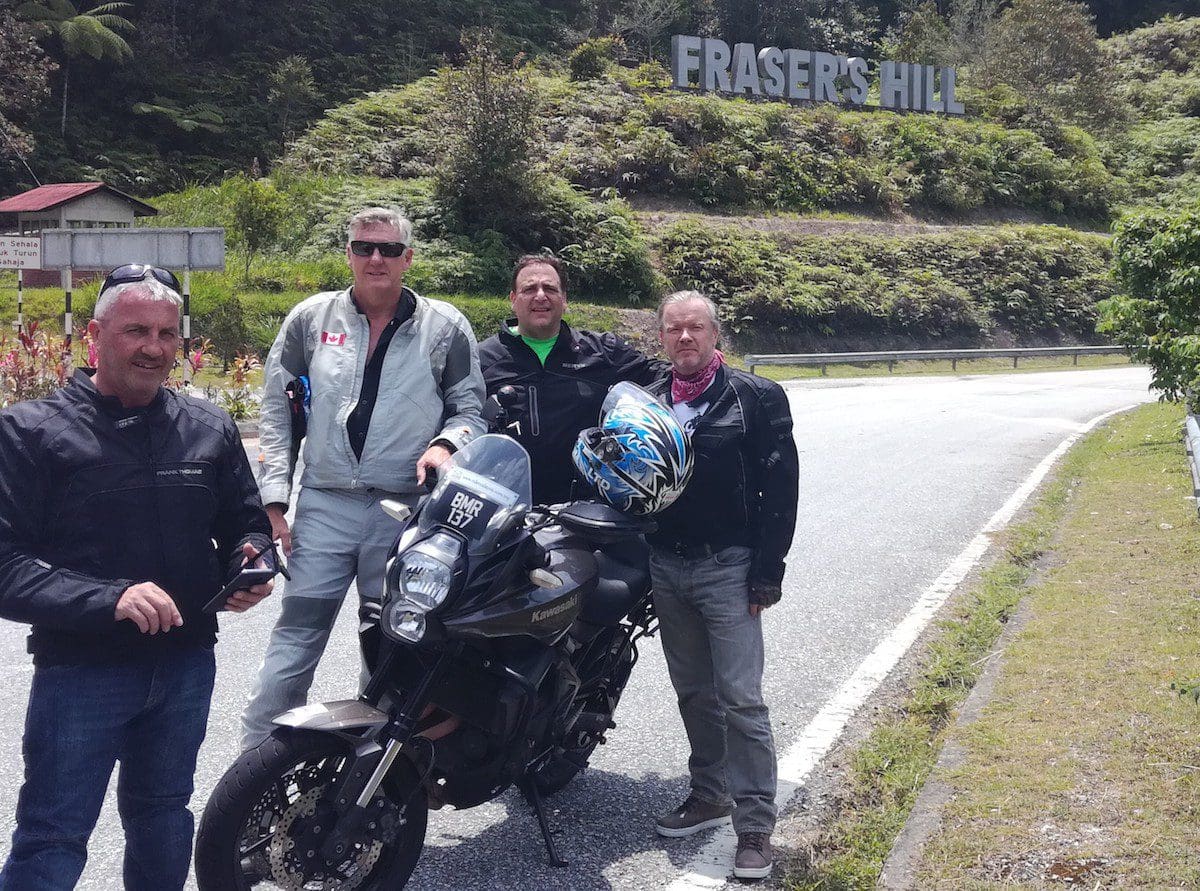 Fraser recruited guides and coolies for prospecting for gold or other valuable metals. He also operated a gambling and opium den at the workers’ camp, through which he profited a second time from the wages paid to his coolies. True to many drug dealers, Fraser vanished without trace some 25 years later.

From Fraser’s Hill we continue north to Ipoh, the capital city of Perak. Located by the Kinta River, it is 180 km (110 mi) north of Kuala Lumpur. Ipoh is the sixth largest city in Malaysia with a population of 672.000 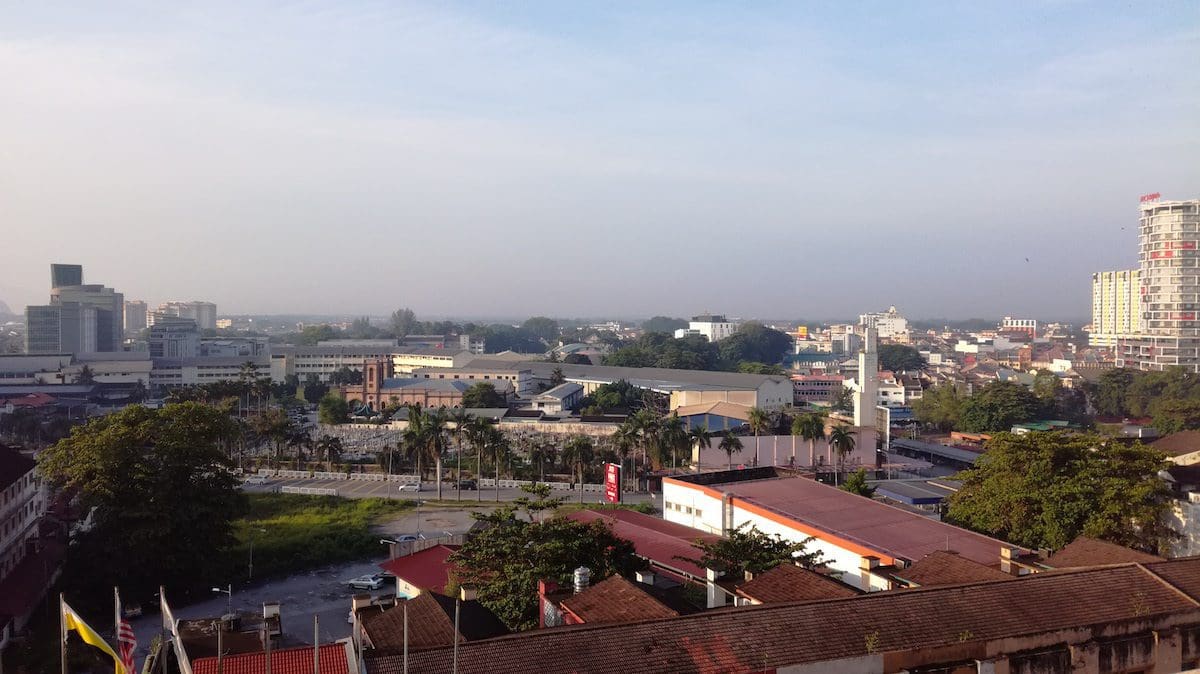 Ipoh in known for its British colonial style architecture and good food! Fine with me for a stop and this is where we also spend a night. 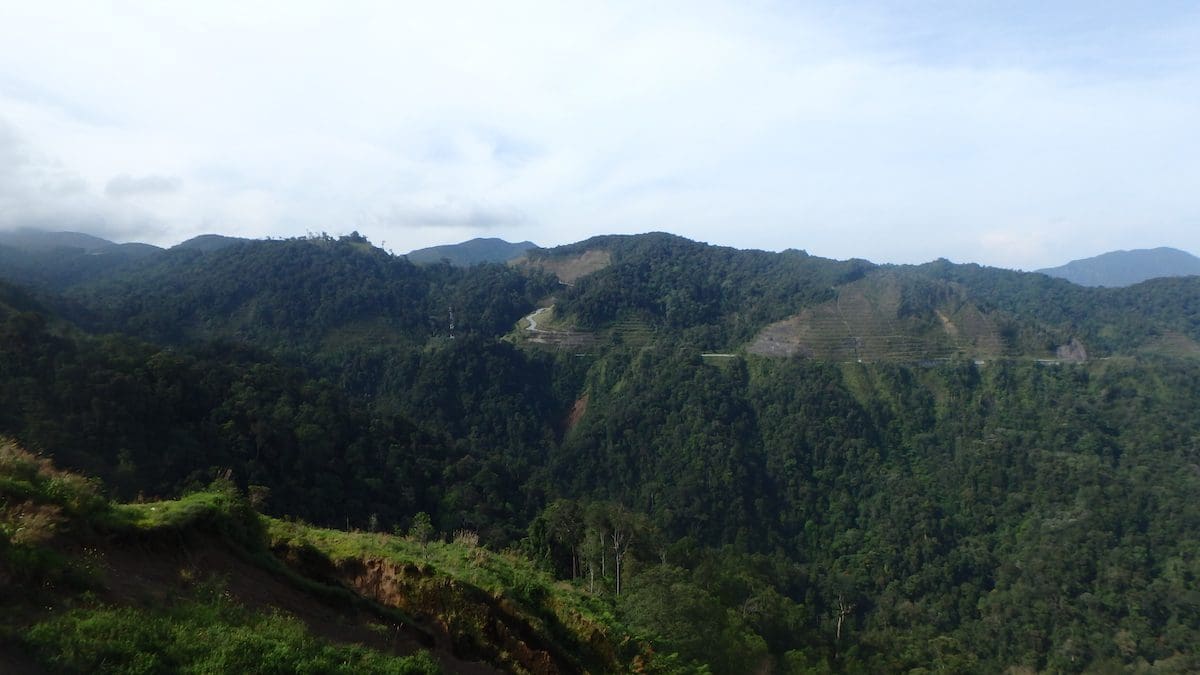 Road crossing the peninsula to Kuala Terengganu takes us through some great riding roads over the hills and Tasik Kenyir or Kenyir Lake, which is the largest man-made lake in South East Asia with an area of 260,000 hectares. It was created in 1985 by the damming of the Kenyir River to provide water to the Sultan Mahmud Power Station. 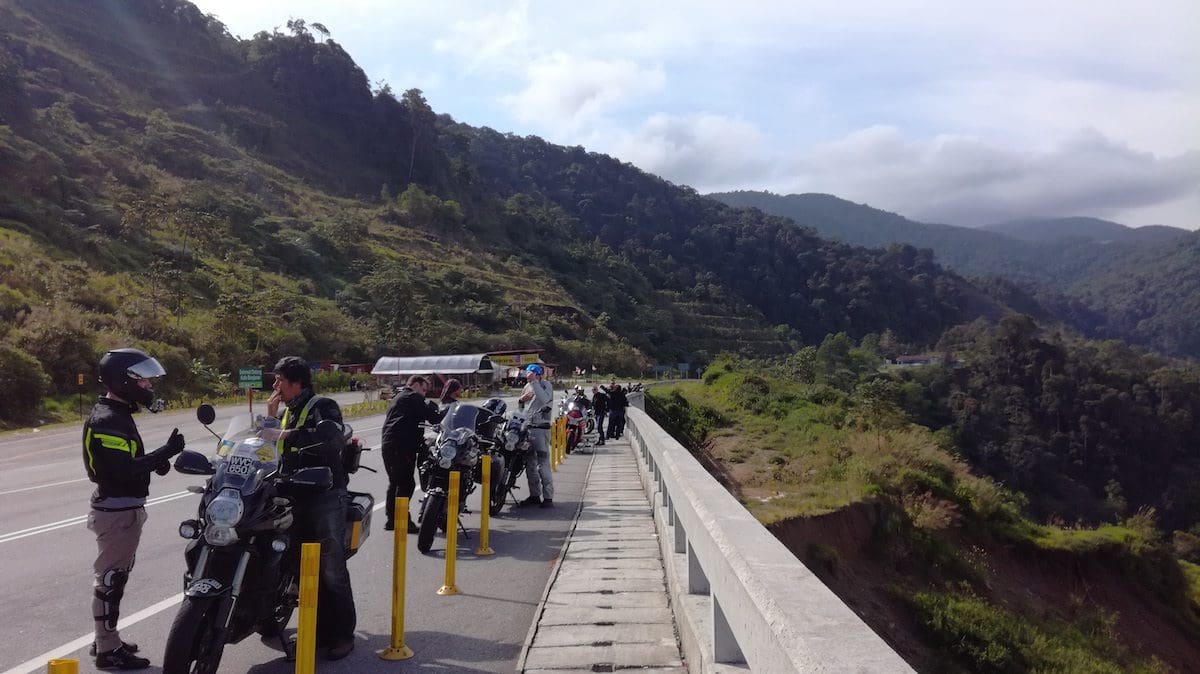 Today Kenyir Lake is home to numerous species of freshwater fishes and exotic wildlife and is being developed into a tourist attraction with elephant sanctuary, water park and boating.

The present Sultanate of Terengganu was established in the 1708. K.T. is the administrative capital, royal capital and the main centre of Terengganu. 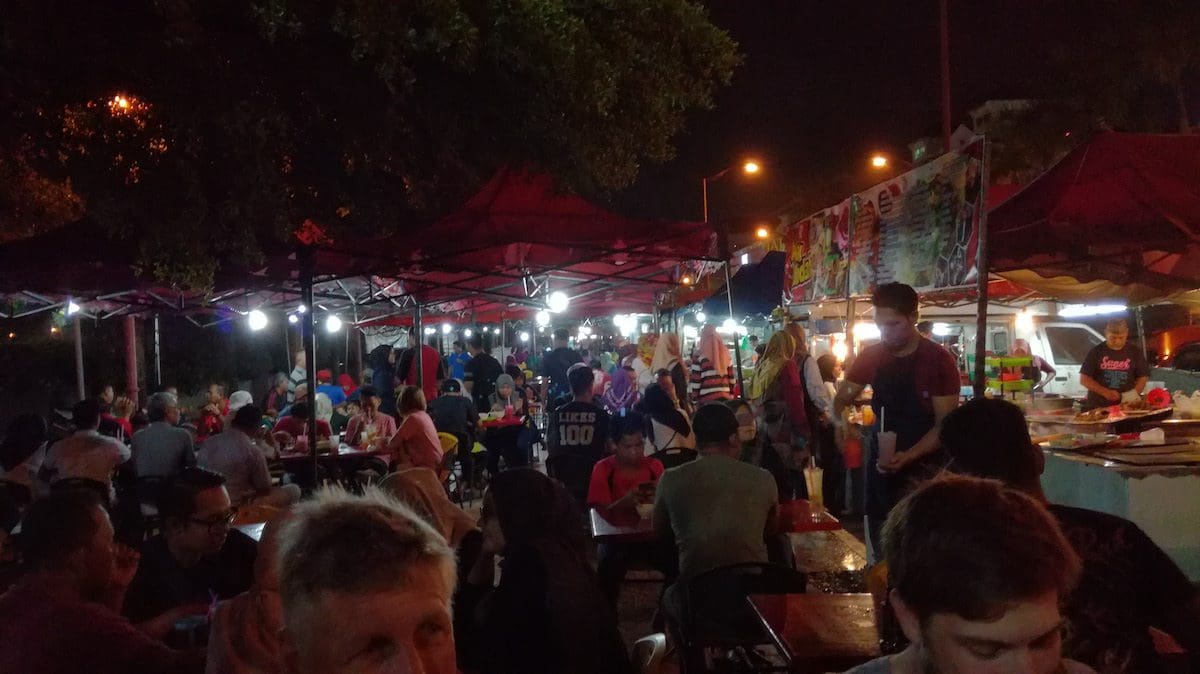 The street food in Terengganu hawker centres – as in most –  is mainly served by/for muslims and do not serve alcohol with food. This was fixed by a short walk to Chinatown, where the Chinese entrepreneurs  were more than happy to provide a few local beers. 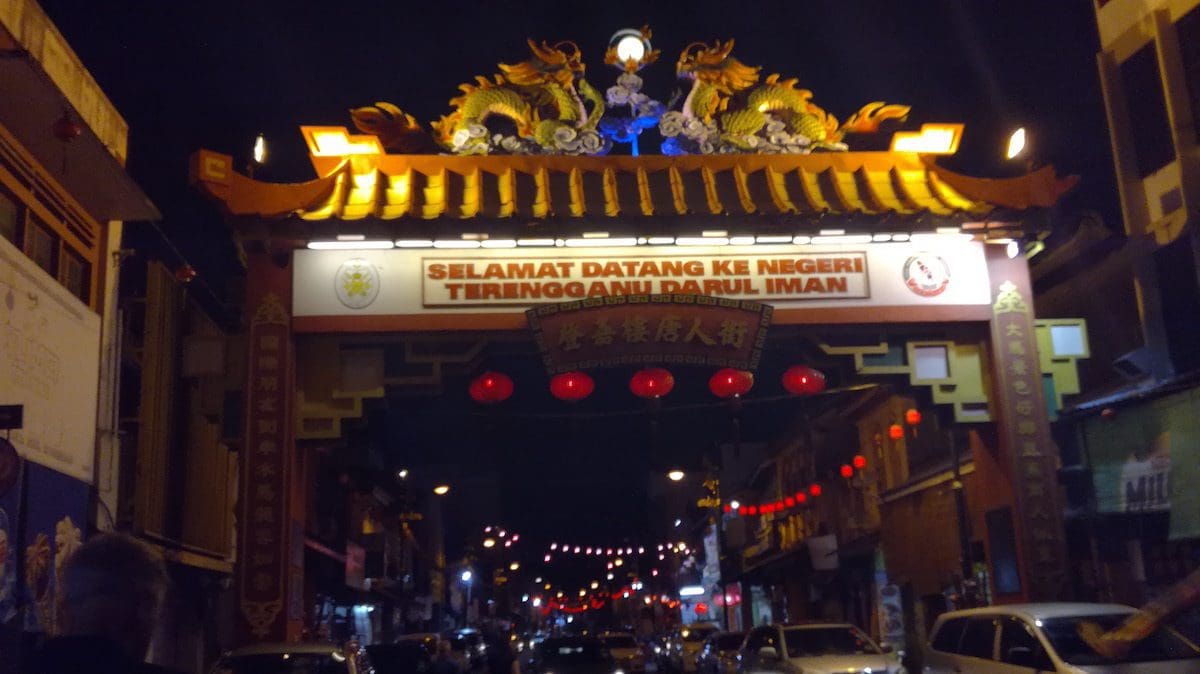 Riding conditions on the road have been very good and road surface is generally very smooth. Even one torrential rain pour and thunderstorm we went trough could not wipe off the smiles! Perhaps just made them wider – and wetter! 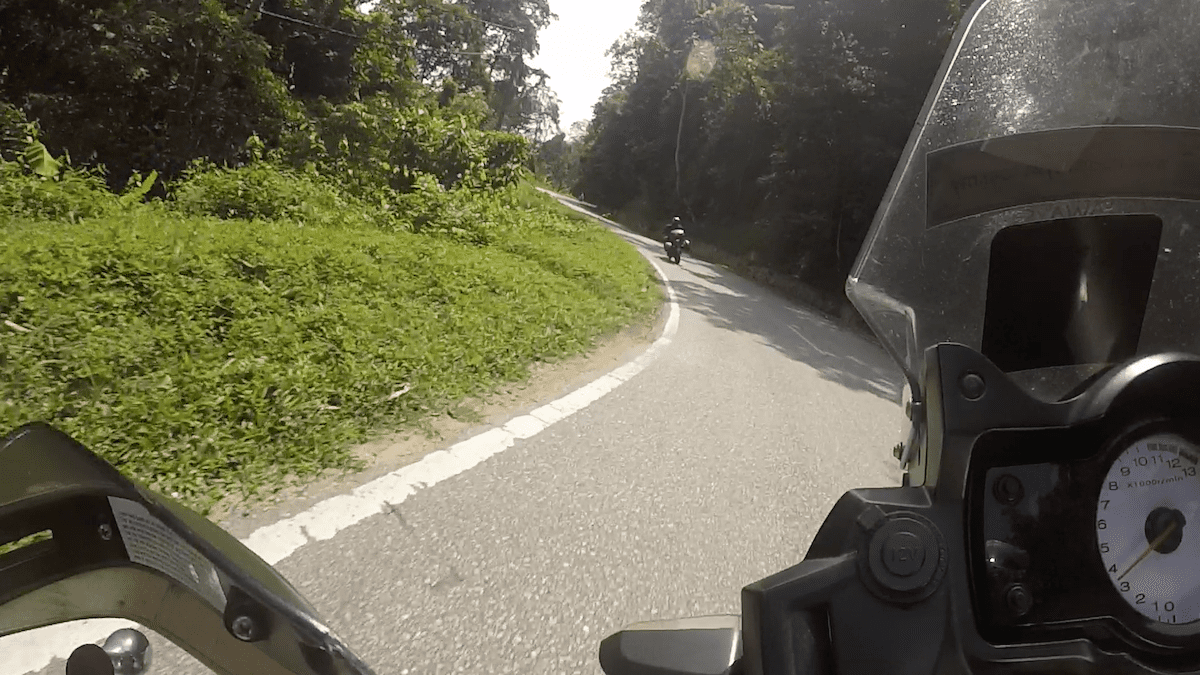 The city is situated at the estuary of Terengganu River, facing the South China Sea – This is where we will be heading in the morning on our way to Redang Island. 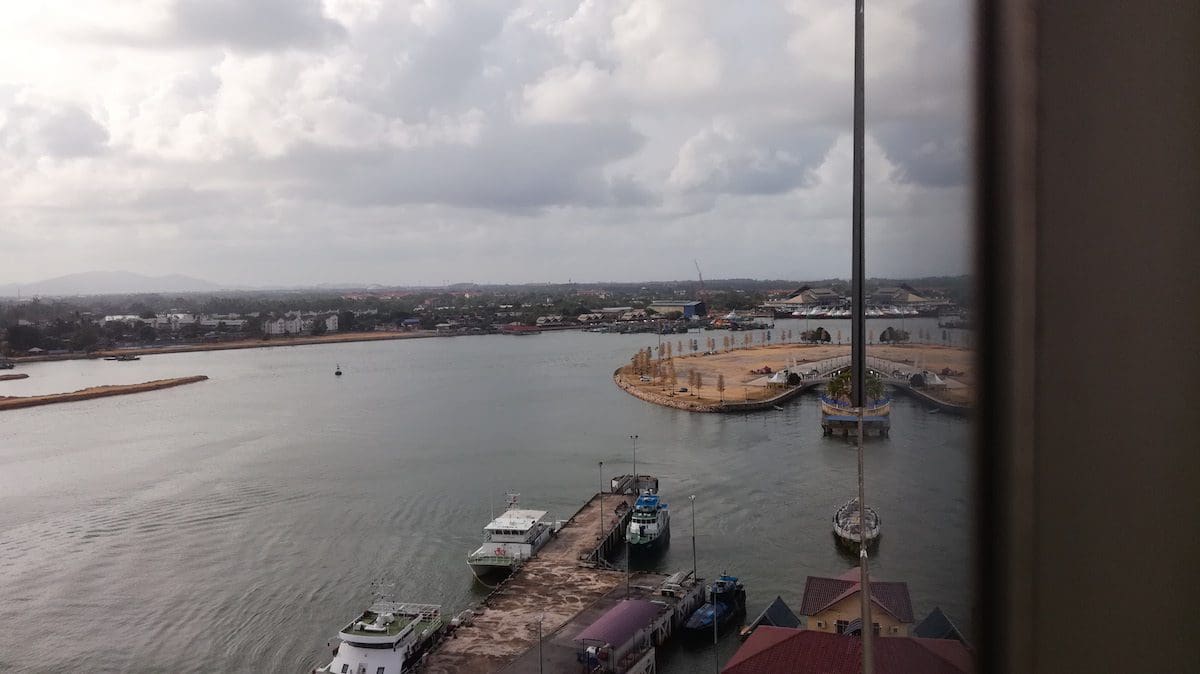