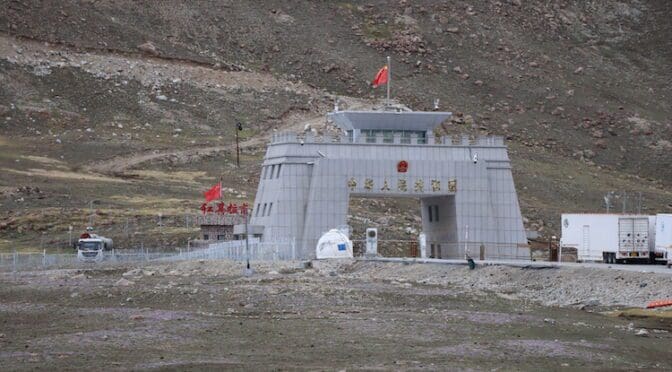 The Pakistan – China border station in Khunjerab pass on Karakoram highway leads from Pakistan to China, on Karakoram Highway. Depending on the source and measurement point, it lies at around 4700 – 5000 meters altitude. From November to March the border is closed due to snow.

The border itself is an attraction and interesting as such. For us however, it was not the border but the ROAD leading there. Now it was truly the ride, not the destination!

The scenery on Karakoram Highway leading to the border from Hunza Nagar / Passu is just magnificent. Absolutely mesmerizing, as you will see on the video. Some scenes on the video look unreal and like they were put together from at least two clips, but it is all real as much as a video can be. Never have I seen such sharp peaks, nor so many high mountains. Approaching the high peaks leaves one filled with awe from the first minutes on the road.

While we are on Karakoram proper, this is also the region where the the Himalayas, Karakoram and Hindu Kush mountain ranges come together with the highest peaks in the world. 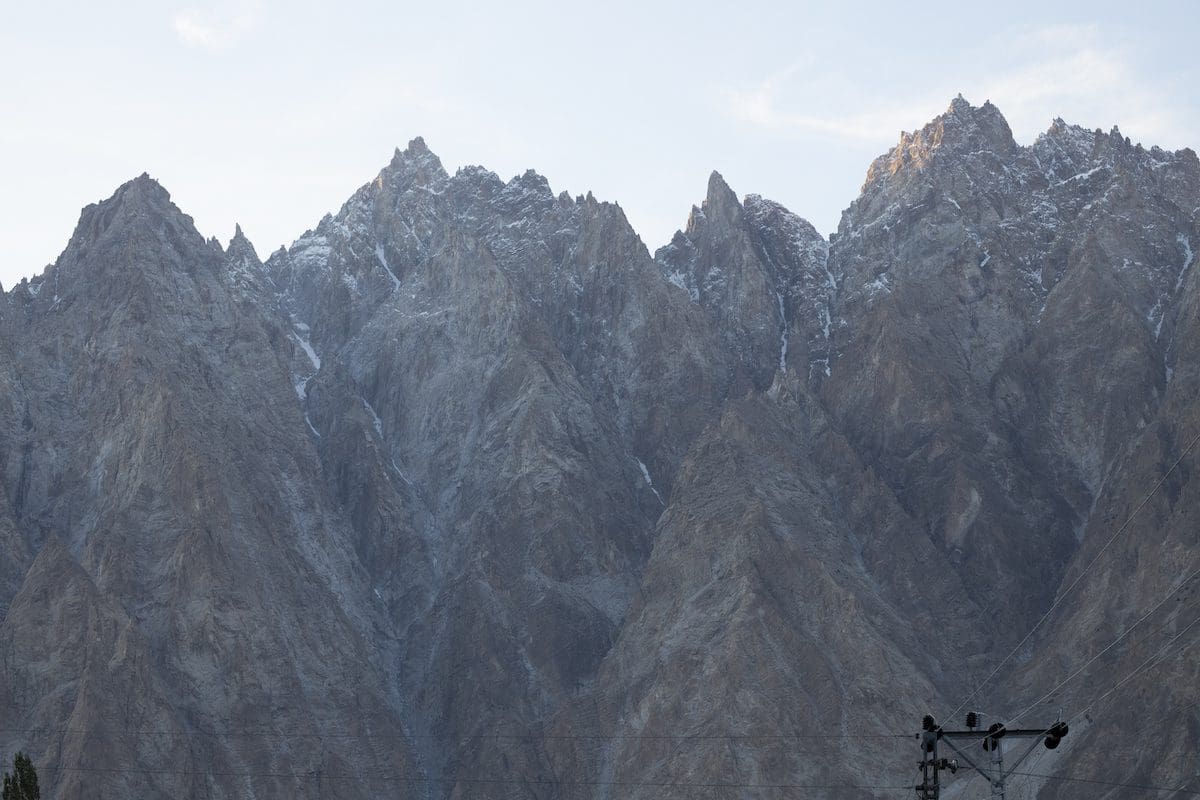 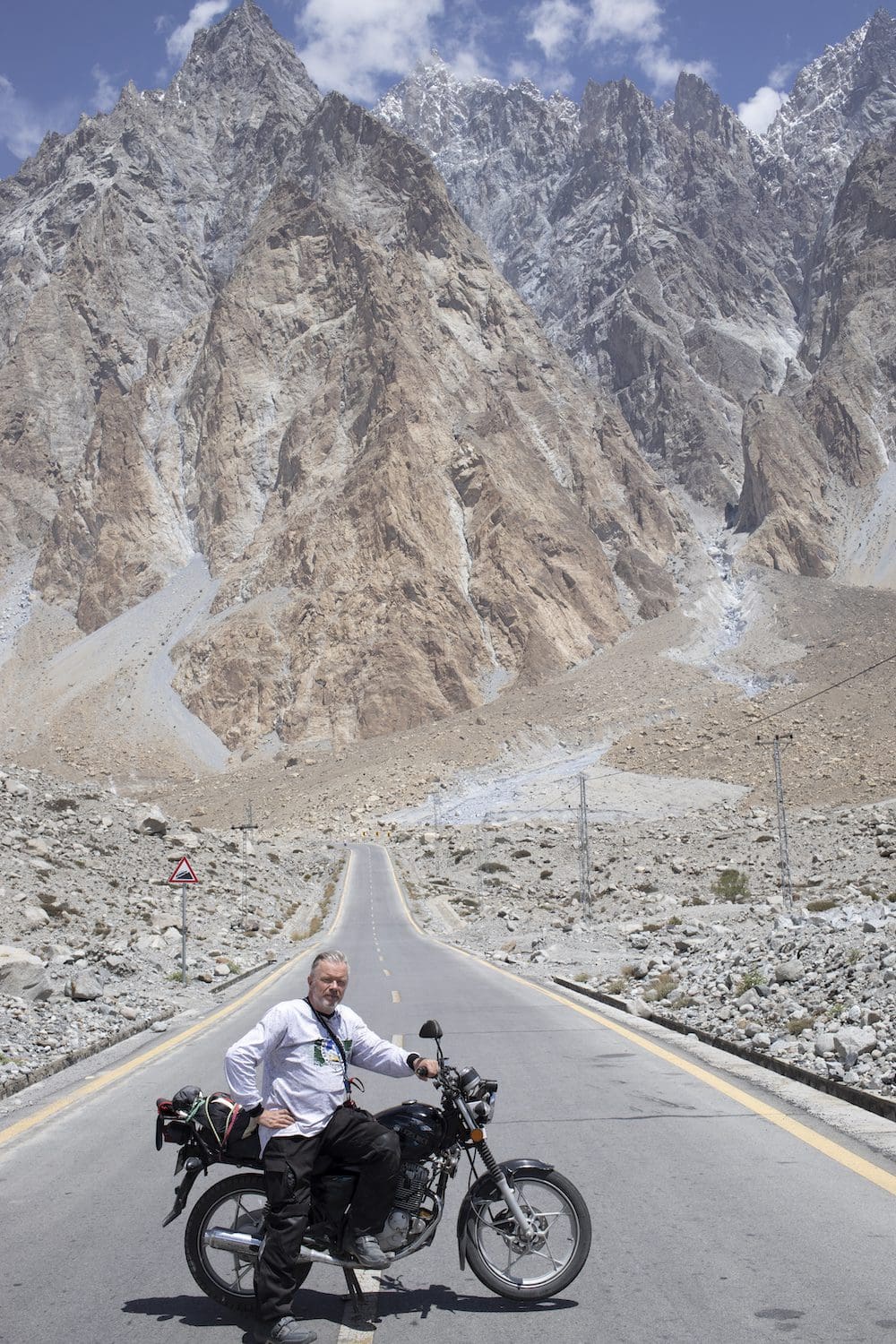