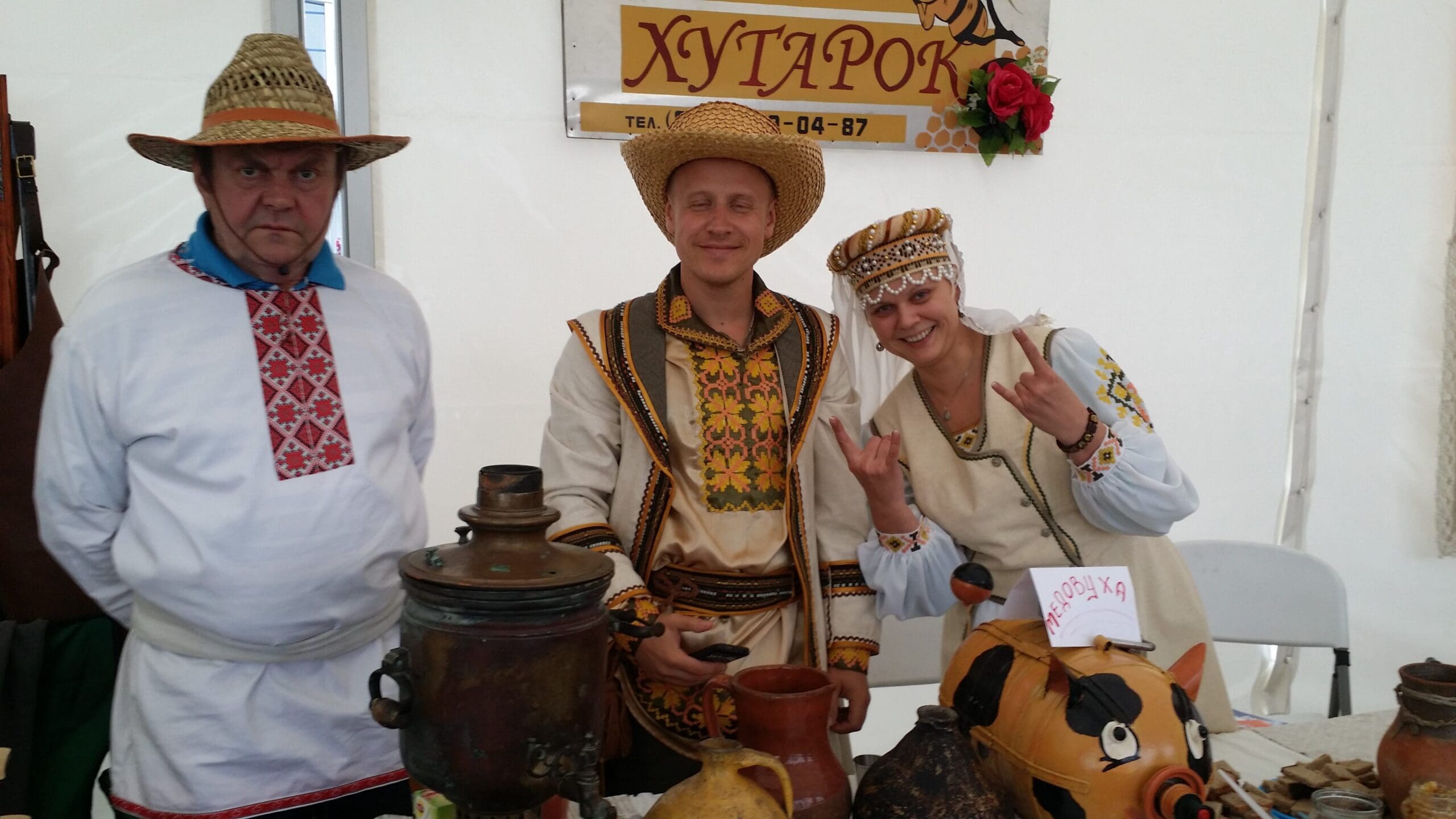 While Belarus might sound a bit daunting with visas, border crossings, paperwork etc, all preparations have run smoothly. Necessary documents include Green Card for the bike – which most touring bikers anyway have – and a Belarus Visa. Getting the Visa was a painless exercise. What one needs is the application, passport photo, proof of personal travel/sickness insurance and an invitation. This on top of your passport. We had invitations from the dealership in Minsk but also after you book your hotel, they can arrange one. I took my documents to the embassy and friendly staff looked the papers over and I got my passport back with the Visa in only a few days. With a few euros extra, one of our party got his visa in just minutes as he could not leave his passport with the embassy. Our friends from Vilnius and Minsk (with HOG you have friends everywhere) had made hotel bookings in both cities, so we were set to go.

A mid-morning ferry from Helsinki to Tallinn. Seven guys, seven Harleys crossing the Gulf of Finland in some 2 hours. And some 2000 fellow passengers. A very popular route these days. Ride to Vilnius is 600+ km and there is really not much to see. Just straight road, a few roadworks and generally a good road surface these days. With an occasional eastern style driver to be mindful of and thousands of trucks. We had a beautiful, sunny day. Temperatures 20c -25c, so it was a very pleasant ride. A little drizzle just before Vilnius did not matter. Our hotel was City Hotel Vilnius and although I have been to fresher places, it was clean and comfortable and really good value at €30 incl. breakfast.

Heading towards Minsk, some 50 bikes from several chapters came together and the procession was led by our Lithuanian friends. Crossing the border was a wind from the past in true soviet style. But clearly everyone knew their role. 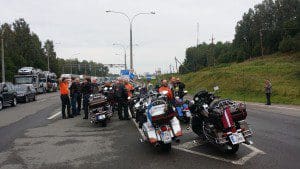 A lot of paperwork, several stops, another document writen or stamped or handed to the officials. Some with big hats, some with huge hats, some with caps. All in all it took some three hours and we could continue to meet our Minsk chapter friends greeting us.

Ride to Minsk was spectacular. The city skyline is clearly planned to impress from afar. The gate to former Soviet Union we were told.

Sadly my new GoPro failed me at this stage. Sadly no footage.

This was clearly one of the best organized HOG events I have been to. We were made specially welcome and really taken good care of. Hotel Viktoria was an excellent venue to stay and all events were within easy reach. Particularly as we were taken by bus when not expected to ride ourselves. 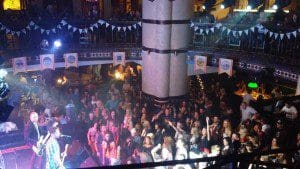 Friday evening was spent in a fabulous restaurant. Great food, great band, great audience. Really good time was had! The main evening event was on Saturday at a covered stadium. Again another spectacular show with great 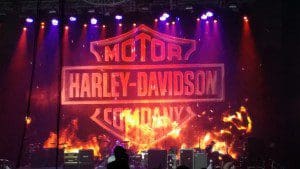 classic bangs like Uriah Heap and UDO. The main number (!?!) was Garik Sukachev. A new acquaintance to me but clearly well known by the Russian speaking world. Everyone just went wild.

At the time for the Saturday parade, the weather turned damp. With such high spirits among the riders, this could not hold anyone from coming to the parade. Brass band playing and off course tanks lined up at the start. Well, these were for only display at a memorial site where we started from. 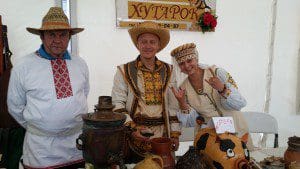 The event was for everyone in the city and the city centre had bands, market places and other events taking place. Trying to leave the main area was difficult as there were so many families, kids and ladies wanting to have their picture taken with us or on the bike. Good fun was had by everyone! Even president Lukashenko joined the parade and naturally the press covered the story. Also Local tv covered the event and was filming with flying camera drones when we started.

On Sunday it was time to head home after a really great party. Good spirits were needed in 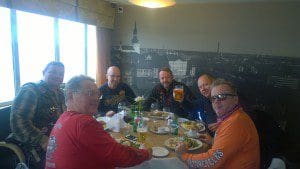 pouring rain and 10c temperature leaving Minsk. Another 600+ km later in varying but cool weather reaching Pärnu Estonia it was again 10c but luckily no rain. Heading towards Alexandri guest house and time for sauna! The next morning the final leg to Tallinn and ferry home. Good meal on the ferry, many happy memories richer, tired but happy faces…

Video clips from the ride