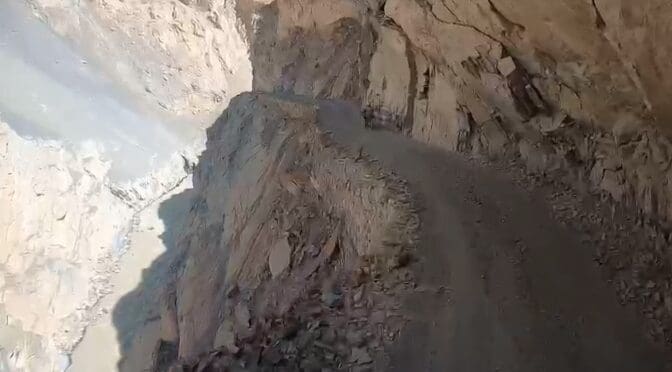 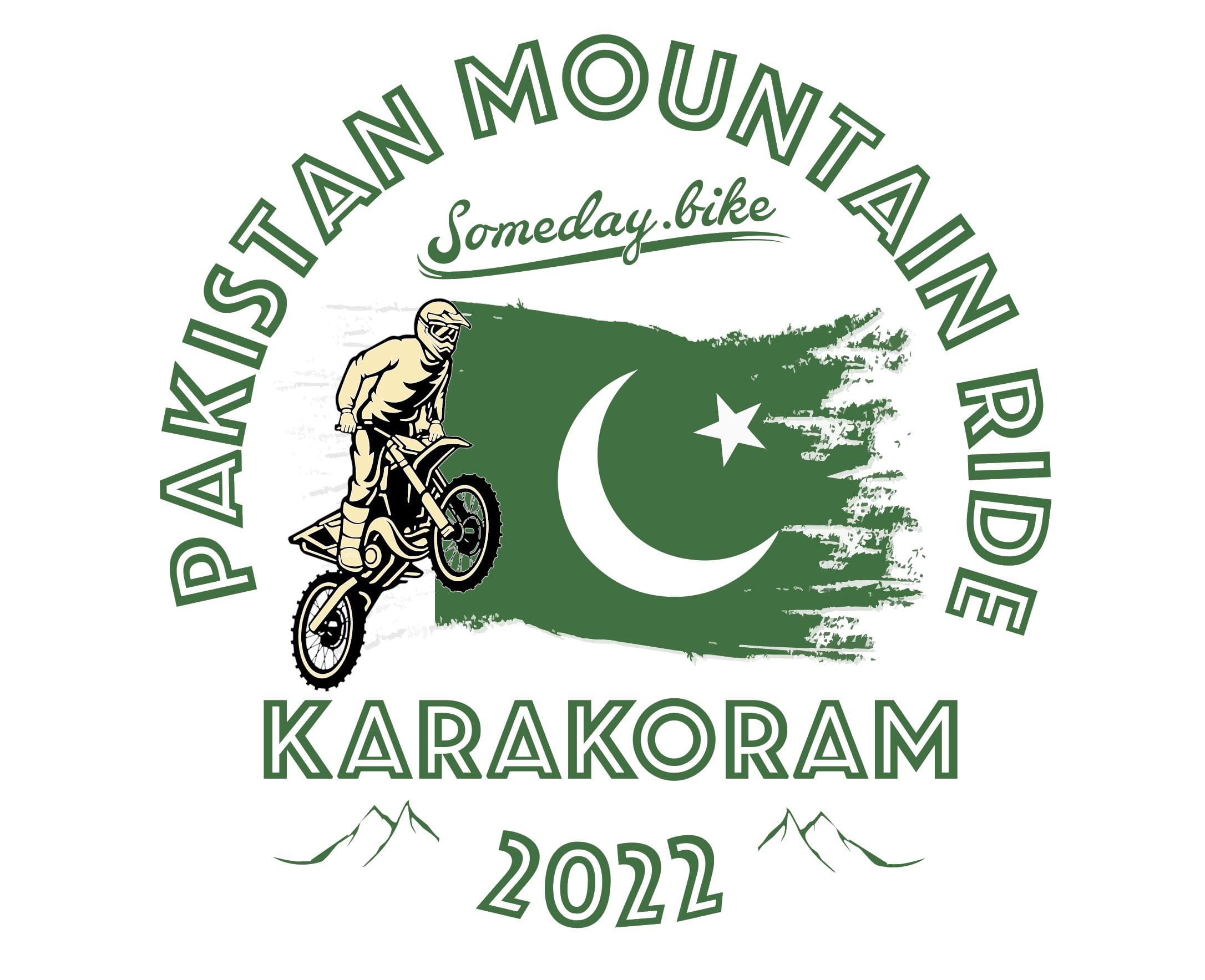 Now this is a trip I look forward to with great anticipation! Flight to Islamabad June 1st 2022 and an adventure ride on the Karakoram mountains at the western end of the Himalayas, northern Pakistan.

Officially the name of the country most of us know as Pakistan, is the Islamic Republic of Pakistan and it is world’s 5th most populous country with some 227 million inhabitants, world’s second largest Muslim population. Neighbors include culturally similar India, Afghanistan and Iran. Other neighbors are China and Oman (maritime border) and it has coast line along the Gulf of Oman and Arabian Sea.

Pakistan is full of history and ancient cultures, too much to go through here.  Most will remember from several movies and tv series that Pakistan was part of the British ruled India and partitioned as the current state of Pakistan from India in 1947.  Pakistan is a Muslim state and religion was a key driver in its foundation, separating the population mainly from the Hindus in India.

As an interesting note, there is / was also East Pakistan or Pakistani Bengal, which is today since 1971 the country of Bangladesh by the Bay of Bengal next to Myanmar in the eastern NE corner of India with Indian Assam, Sikkim and Meghalaya in the north. You can read about my rides in Assam (Nepal-Bhutan blogs) and Myanmar in other posts on the Someday-site.

Per Wikipedia: The Karakoram is a mountain range in Kashmir spanning the borders of Pakistan, China, and India, with the northwest extremity of the range extending to Afghanistan and Tajikistan. Its highest peak is K2 is the second highest peak in the world at 8,611 m in Gilgit-Baltistan controlled by Pakistan. 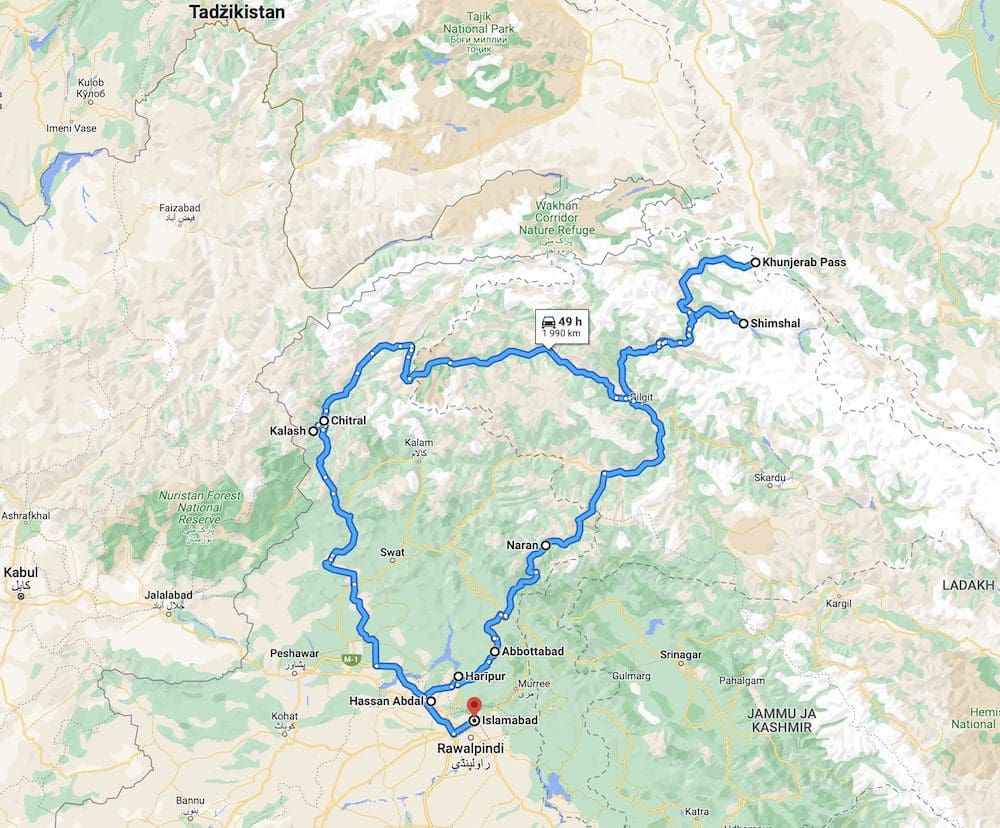 We start from the capital, Islamabad and head north as the map above shows, touring close to China and Afghan borders. Our highest roads will take us to around 5000 meters.

Weather will have extreme variations. Pakistan has been suffering a heat wave recently, which we hope will be subsiding before our trip. However, we expect to experience  from Islamabad heat of 45c/50c to freezing  -3c on the mountains. 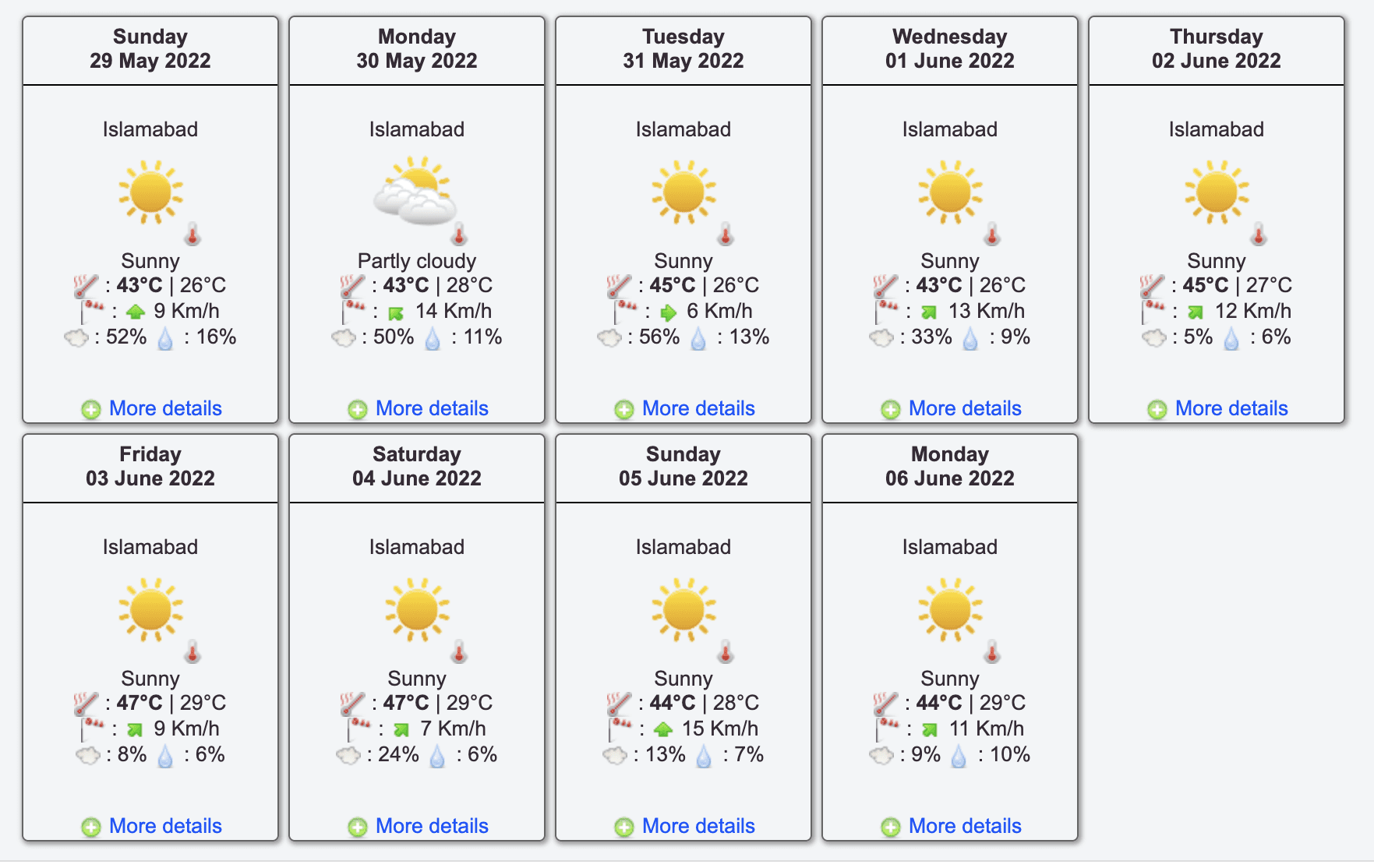 Pakistan has also had its fair share of political troubles but now the country is moving “from terrorism to tourism”. Although Salman, our man in Islamabad just posted:

“Pakistan have political issue. May be Long March on your arrival in Islamabad. Don’t be scare. Feel it normal”.

This trip will be an adventure!! 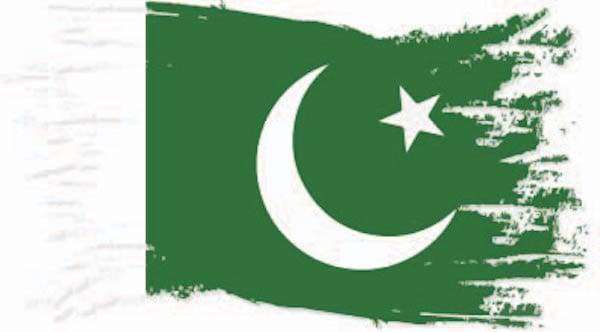